PowerMoves studios will be closed for the holiday season from 23rd December 2021 to 3rd January 2022. Regular studio operations and all Pilates classes will resume on 4th January 2022.

We wish you and your families a blessed Christmas and a New Year filled with good health, happiness, peace and love.

Just in time for the holiday season 😊

We are back to five persons in a class (including the instructor). Please feel free to book your Pilates class with us today; capacity has increased!

We are so looking forward to seeing you and seeing to all your health and fitness needs again.

A big thank you to everyone for coming back to classes, and for your patience as we maintain the minimum of 2-3m safe distancing between persons as well as keep our masks on as we go about our Pilates sessions.

Our Novena branch is open daily for your easy access to classes. Our Dempsey branch is still on standby for news of the next tender release for our reservation.

Thank you for your support, your understanding and your patience. We are very grateful for each and everyone of you  ❤️ 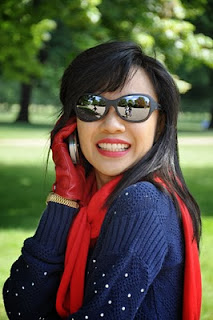